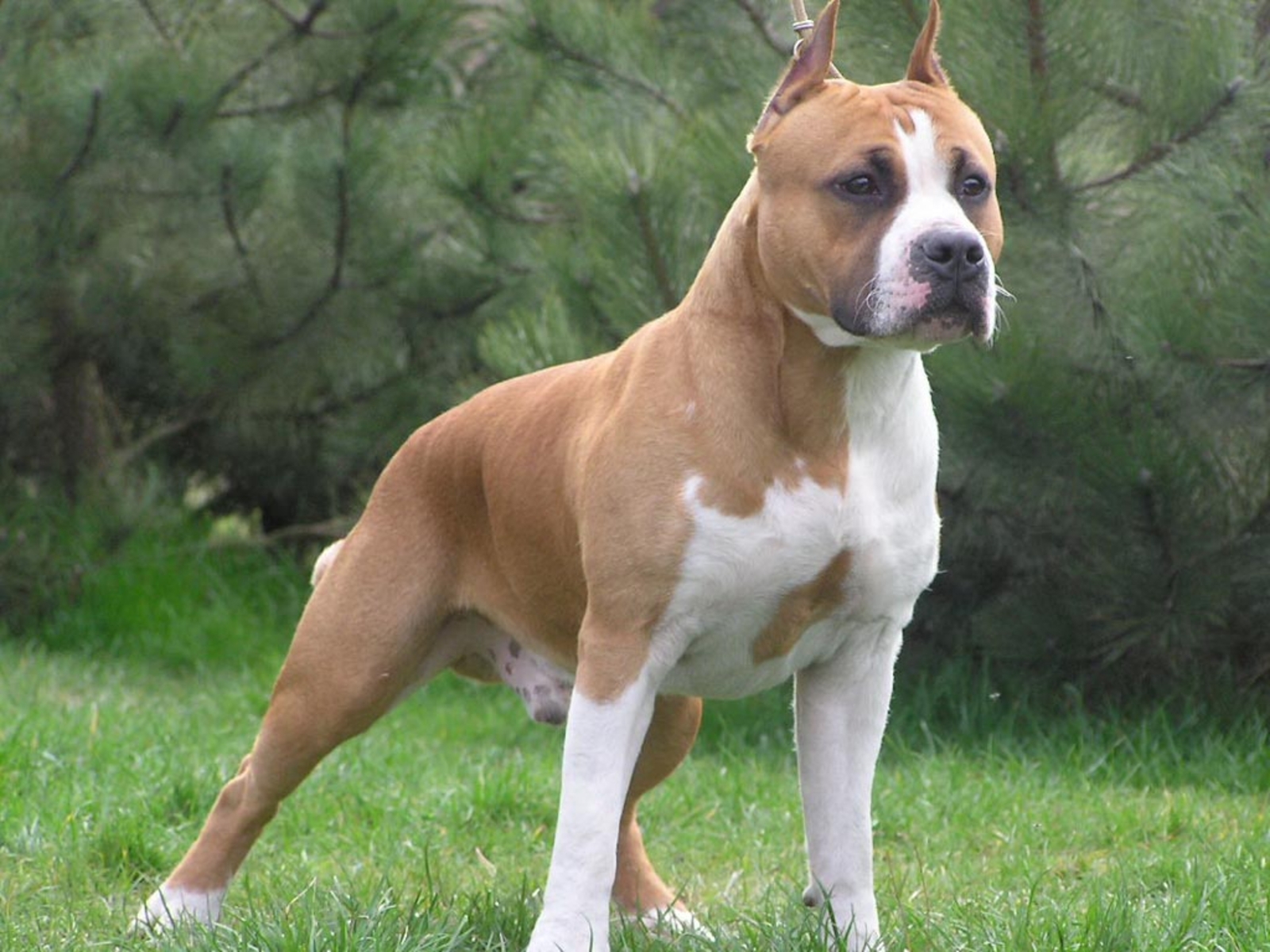 Dogfights is one of the oldest entertainments. They appeared approximately at the same time human domesticated four-legged friend. Nowadays this sport in not dead, there are even some countries that host official championships.
There are videos of official championships with performances of specially trained dogs.
There are lots of footage, mostly unique videos. You can’t find it in such numbers and at one place anywhere else.

About fighting breeds
There are officially no group of breeds named “fighting dogs” but some of them were actually bred out for participation in fights. For example Dogo Argentino. Antonio Martinez bred out this breed from Cordoba Dog. In Japan in Meiji era when dogfights were especially popular and local dogs were crossed with mastiffs, bulldogs, bull terriers, other dogs and turned out their own breed- tosa inu. In Pakistan for violent games they bred out a dog named Bully Kutta.
More often than others in the ring you can meet bulldogs, mastiffs, pitbulls, sharpei, alabai and rottweilers, but there are no limits.

Facts from history
Dogfights were very popular in Ancient Rome. Huge dogs were set on one another and other animals such as elephants, lions, bears and even bulls.
In the 90s of 20th century industry activity has declined, but with the advent of the internet, wich makes it a lot more easier to share information, dogfights are reappearing.